HOUSTON, Texas (KTRK) — A mother who lost her two sons in a crash after a car ‘meet-up’ Sunday night is calling on authorities to end such reckless and dangerous driving.

DeCarerick Kennedy, 16, and Faybian Hoisington, 14, suffered fatal injuries when a speeding car hit another car that crashed into pedestrians on the side of the road. The violent crash was captured on video.

DeCarerick and another onlooker, Roger Glover, 35, died that night. Faybian died Monday. It happened after a car ‘meet-up’ in a parking lot along Highway 290 near West Little York.

According to the boys’ mom, Sherkeitha Kennedy, they loved looking at modified cars, but she never thought it could turn dangerous.

“This must stop. They were just bystanders,” said Kennedy from the front of her home church, St. Paul Missionary Baptist Church, in Brookshire. “My heart is broken. It’s broken in so many pieces. So many.”

The teens were less than a block away from their grandmother’s apartment, where they were spending the night. The Humble ISD students were inseparable.

“They were good students, good grades. They were active in sports. Their favorite thing, they loved to do, was go out with their daddy to fish,” said Kennedy.

On Monday night, the 22-year-old man accused of causing a crash appeared in court where a judge ordered him not to drive, for the safety of the community.

Authorities say Andrew Mock was in a yellow Camaro doing a “flyby” at 100 mph on the feeder road of Highway 290 when the crash happened.

“The defendant [Mock] had been doing donuts in a parking lot and then told his passenger he was going to make a ‘pull,’ meaning accelerate the vehicle as quickly as possible. He got to 80 to 100 plus miles per hour on the feeder, rear-ending another vehicle, which collided with three pedestrians,” prosecutors read in court. 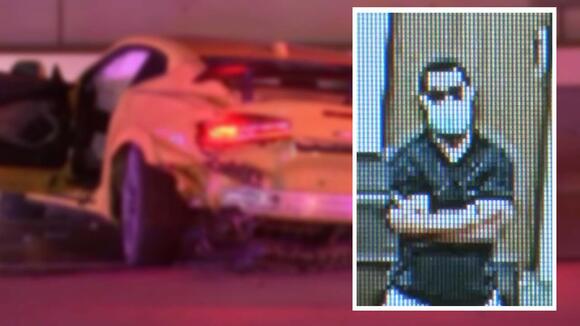 “You’re going to have to find a way to get work because you’re not going to drive, you understand? And there are no exceptions. This is effective immediately and is in place until your cases are all over,” the judge told Mock.

Authorities have said reckless and dangerous driving is a big problem in the Houston area. The teens’ mother, who said she wants justice for her sons, knows all too well.

“Stop it. Crackdown. It has to be stopped because just like it happened to my sons, it can happen to anybody else,” she said.

Mock is charged with two counts of manslaughter and aggravated assault-serious bodily injury, which could be upgraded. He was not hurt but his passenger suffered minor injuries.

A GoFundMe page for the teens has been set up to help pay for funeral expenses.

A candlelight vigil for DeCarerick and Faybian is planned for 5:30 p.m. on Saturday, Feb. 27 at Falcon Stadium, located at 34599 Royal Road in Brookshire.

Attendees are asked to wear the teens’ favorite colors, red and black, in their honor.

In lieu of flowers, the family requests that any monetary gifts be donated to help with the unexpected expenses for the family and their siblings.

Funeral and burial arrangements are pending. 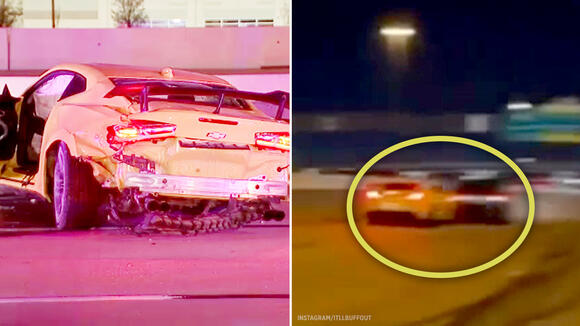 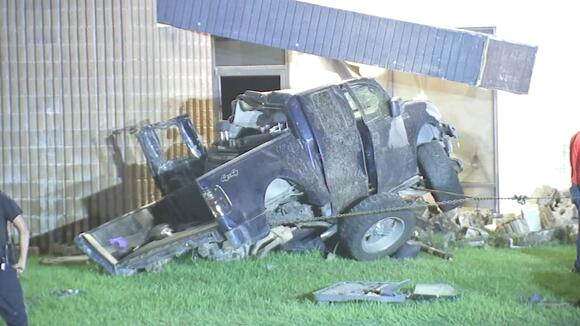 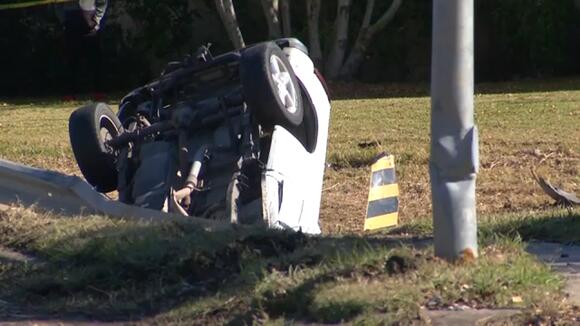 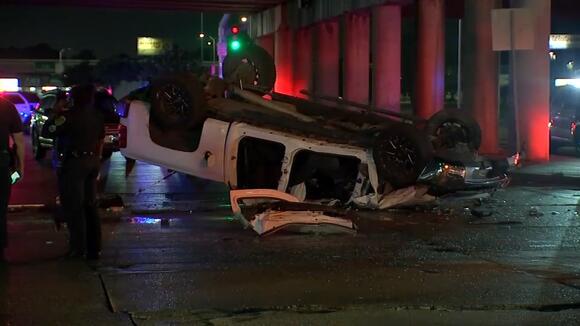