A search of the Ohio River Tuesday involving seven area law enforcement agencies did not turn up the body of a 6-year-old Middletown boy whose mother is accused of killing him.

Wet weather expected the rest of the week likely will halt search and recovery efforts, but teams will monitor river conditions and will resume their search for James Hutchinson as soon as it is safe to do so, said Sheriff Mike Simpson of the Preble County Sheriff’s Office, which is leading the river search.

Butler County Prosecutor Michael Gmoser was in Lawrenceburg, Indiana, on Tuesday morning while recovery teams worked nearly all day to recover the bodies of Hutchinson and Nylo Lattimore, a 3-year-old Cincinnati boy who reportedly was thrown alive on Dec. 6 into the Ohio River by a man also accused of killing his mother.

Gmoser said sonar and a cadaver dog alerted investigators to an area of the river where it was believed a body had been found. It is not known whether the body is either child. 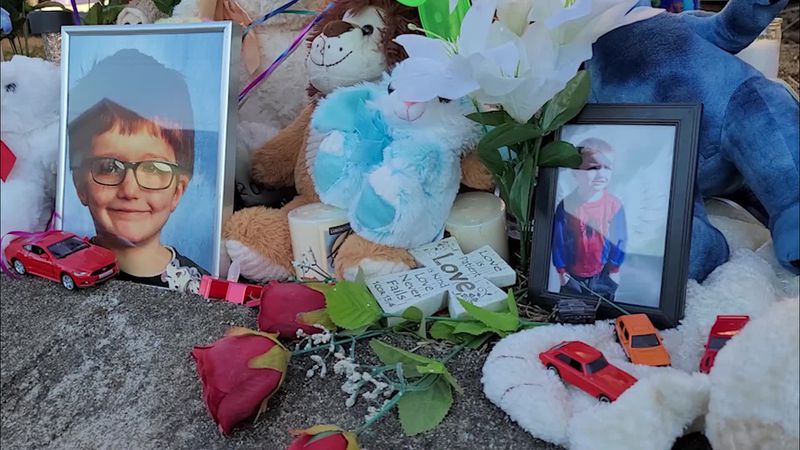 The 6-year-old Middletown boy was allegedly run over and killed Feb. 26 by his mother, Brittany Gosney, at Rush Run Wildlife Area in Preble County as he clung to her minivan when she attempted to abandon him and his two siblings.

Police said Gosney confessed to her son’s death and said she and her boyfriend, James Hamilton, took the boy’s body on Feb. 28 to Lawrenceburg and threw him in the river.