Fashion commentary has been part and parcel of the culture, with former president Barack Obama receiving praise for his style choice, while President Joe Biden has been known for his more all-American looks, including a pair of Ray-Ban aviator sunglasses.

However, the president has attracted criticism with his change of style.

President Biden appeared at a White House event dressed in a tan suit to deliver his speech, surprising the media. 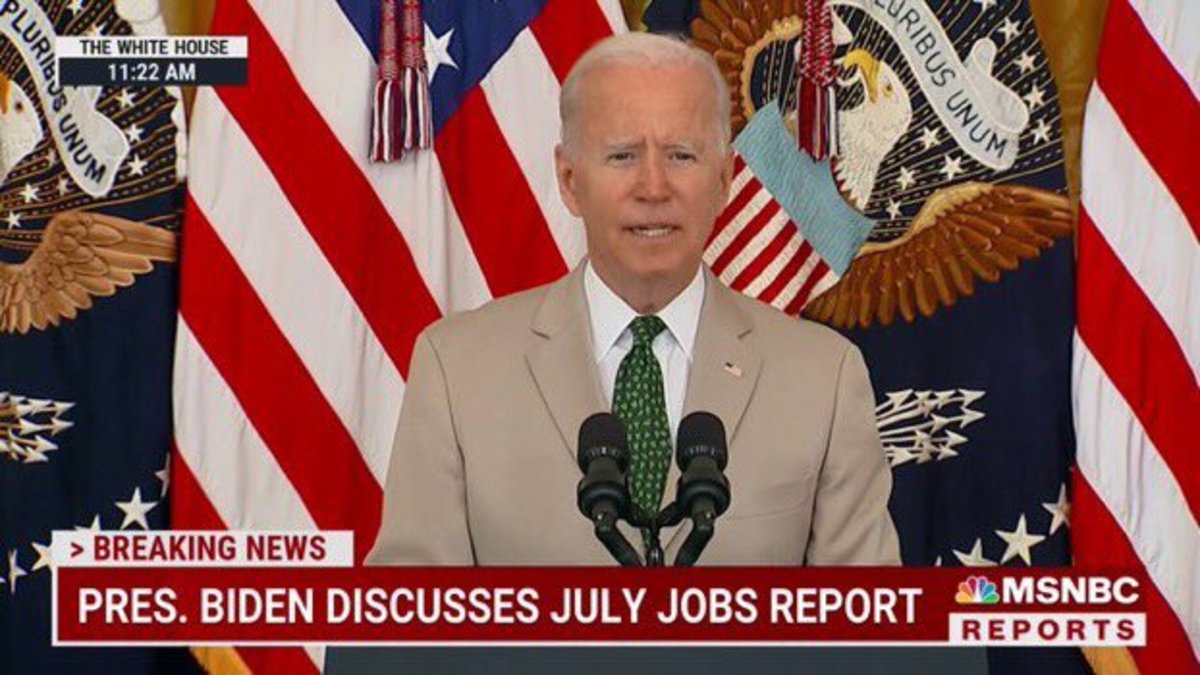 This caused quite a stir because the suit looked eerily similar to one worn in 2014 by former president Barack Obama, Business Insider wrote.

At the time, Obama was slammed by conservatives who claimed that the look was “unpresidential,” with congressman Peter King stating on CNN that the tan suit reflected a “lack of seriousness.”

Fox Business host Lou Dobbs stated that the suit choice “was shocking to a lot of people.” 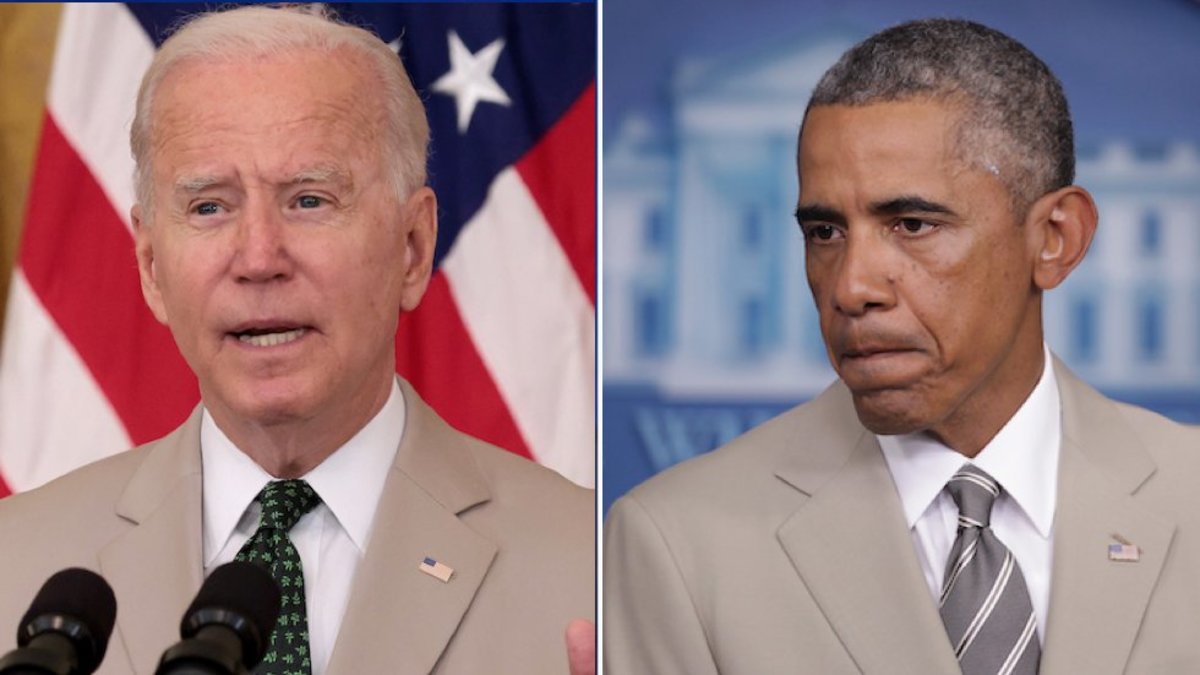 Biden’s choice to wear the suit was quickly dubbed the “tan suit gate,” with many Twitter users wondering whether he purposely wore the suit to troll critics.

“I’m going with the theory that Joe Biden wearing a tan suit is a deliberate attempt to troll Fox News,” journalist Dan Rather tweeted.

However, others stated that the suit was Biden’s way of paying tribute to Obama, who turned 60 two days ago. 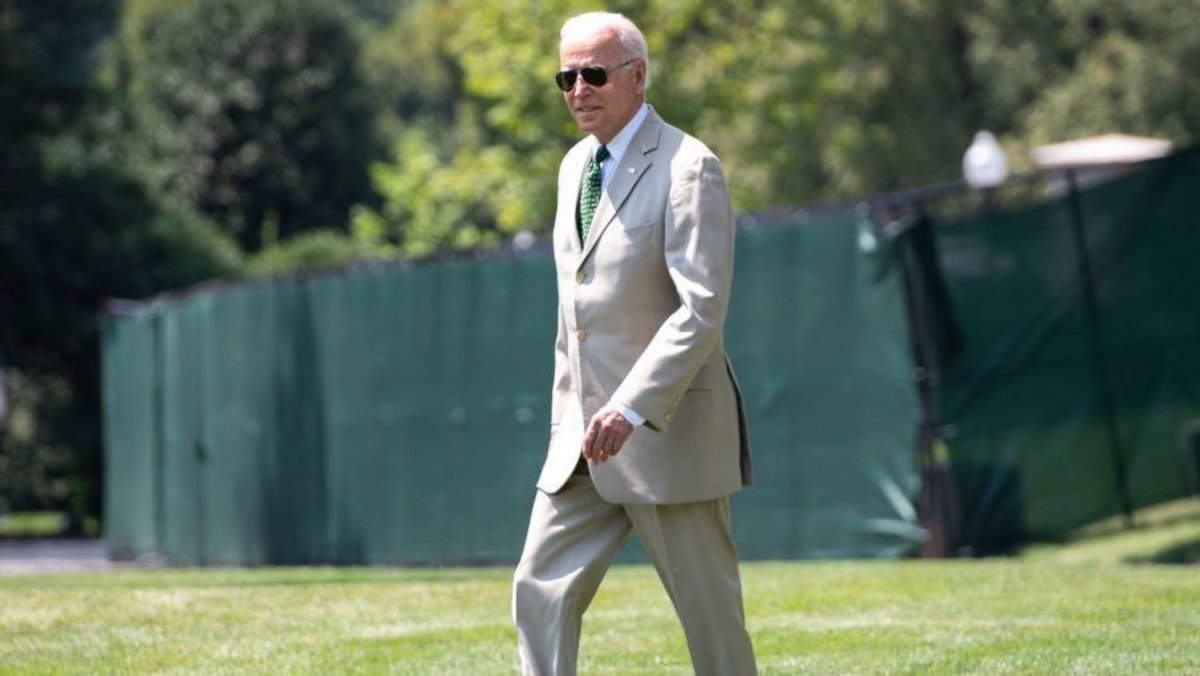 “I thought of President Obama when I saw President Biden in the tan suit. Did he wear it to honor Obama’s 60th Birthday? Maybe,” another person wrote.

The president has not commented on the controversy. UN chief: ‘We are on a highway to climate hell with our foot on the accelerator’