A Miami cyclist was killed Wednesday morning in an accident authorities said involved a moving drawbridge and a fatal fall into the Miami River.

Fred Medina, 58, was riding his bike around 6:15 a.m. when he went to cross the South Miami Avenue Bridge, a spokesperson for the Miami Police Department confirms to PEOPLE.

The drawbridge’s warning arms came down and the whistle blew, but Medina attempted to cross as the bridge began to move, Kenia Fallat, a spokeswoman for the police department, told the Miami Herald.

Fallat tells PEOPLE Medina held onto a railing before slipping and falling onto a concrete slab.

“He tried to overtake the opening. This appears to be accidental,” she told the Herald, adding that Medina plummeted to his death.

Friend Stephen Tannenbaum told Fox affiliate WSVN that Medina was an avid, experienced cyclist who rode his bike daily. He said that Medina was riding with a friend who made it across the bridge before the incident occurred.

“I don’t know if [Medina] realized he had gone too far, and I guess the bridge tender didn’t hear my friend yelling as he was up in the air,” he said. “He slid down the bridge and fell in between the section of the bridge that moves and the fixed part of the roadway.”

The late cyclist was a media, entertainment and technology executive who worked mainly in Latin American media, according to the Herald.

His LinkedIn profile listed him as a principal of the media marketing consulting firm Redline Advisors, and said he also volunteered as a child advocate at the Miami-Dade Guardian ad Litem Program. 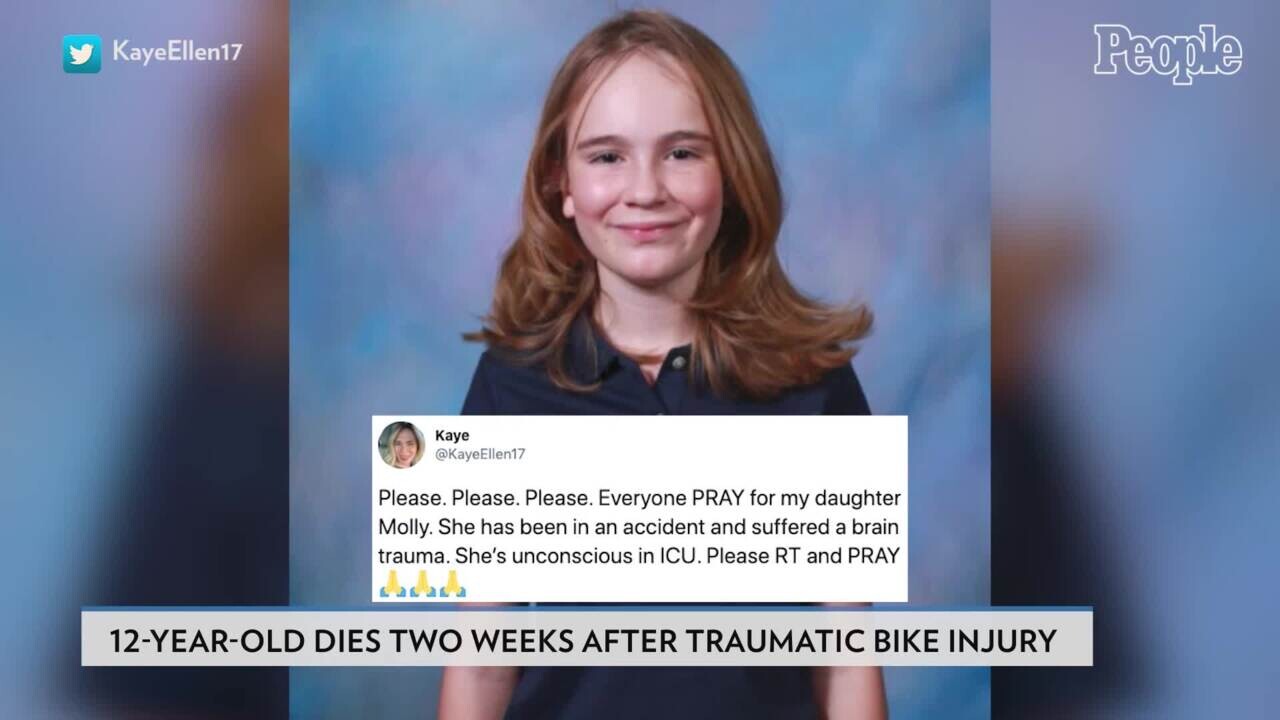 “Fred helped champion the Pay TV industry in Latin America in the numerous executive positions he held throughout the years,” Gustavo Pupo-Mayo, chairman of the board of directors for the Television Association of Programmers Latin America, told the Herald. “I got to know Fred because our offices were just down the hall from each other. He was a decent, thoughtful and intelligent man who loved his children deeply. An automobile enthusiast, Fred had many interests and was passionate about fitness.””Most of all, Fred was a kind and gentle person who will be missed by his friends and colleagues,” he added.

Tannenbaum told WSVN that Medina left behind a wife and two children.

The South Miami Avenue Bridge, which connects downtown Miami and Brickell, was closed for several hours as authorities investigated.