A 2½-year-old girl was killed in a freak accident after she was struck in the head by a rogue car part at a family birthday party, according to local reports.

Delilah Hunt, of Gordonville, was critically injured after “a part on a Chevy pick-up [flew] off the engine tank” on July 11, her family wrote on a GoFundMe page. She died three days later.

“We are so heartbroken and sad,” the page read.

Delilah was sitting on a four-wheeler at a family birthday party when the incident occurred, according to CBS/Fox affiliate KXII.

Family members were in the process of moving a nearby truck— but when they started the car, the AC compressor plate popped off and struck Delilah, the outlet reported. 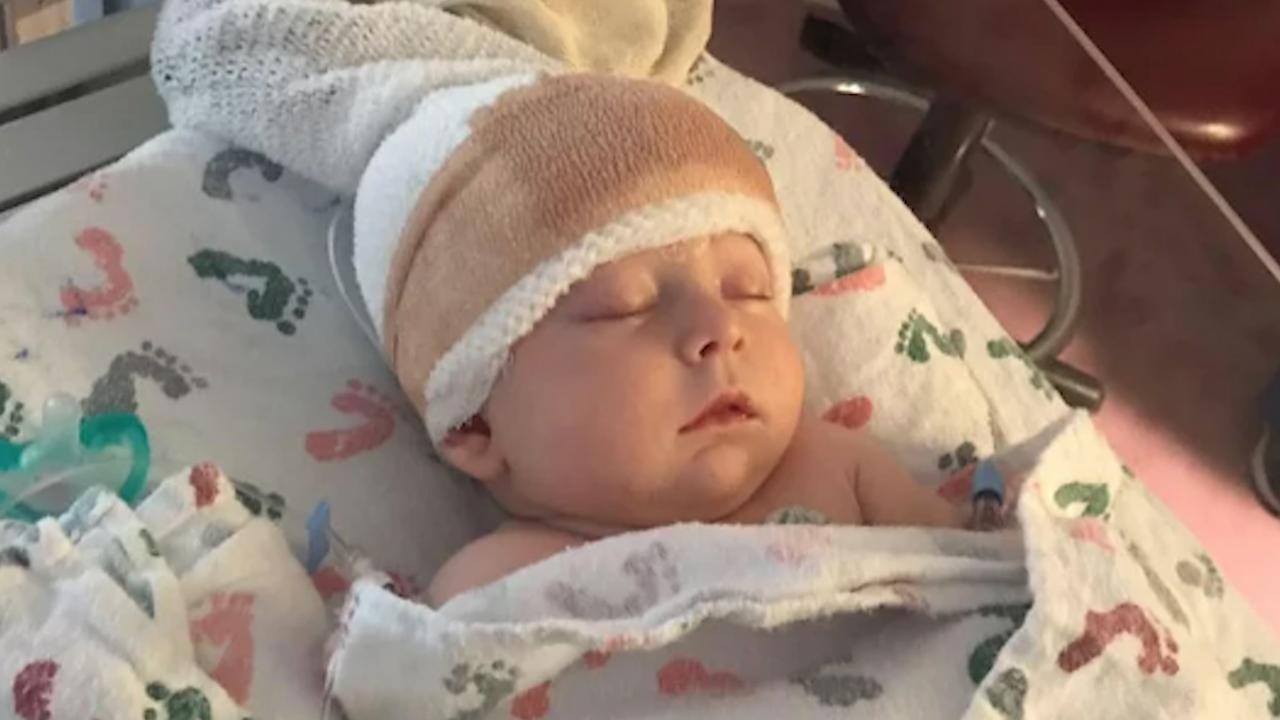 “It was just a random freak accident,” first responder Tim Bilderback told the outlet. “If she was anywhere besides the spot she was sitting in, the injury would not have been as bad. Nobody expects that to happen.”

The child was reportedly flown in critical condition to Children’s Medical Center in Dallas, where she later died.

“She was the smartest little 2-year-old there was, and [the] spunkiest; she just loved the world,” her grandmother Tina Heineken told KXII.

Aunt Martina Steinbrook added that the family is still coming to terms with what happened.

“[I’m] hurt, not mad at anybody for it because it was a freak accident. We’re all in shock,” she told the outlet.